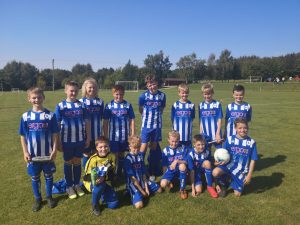 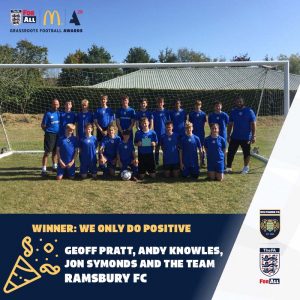 Ramsbury FC consists of 10 youth teams, a large U6 development squad and a senior men’s team in a family friendly and Chartered Standard grass roots football club nestled in the Kennet Valley.

All teams have numerous qualified coaches and our subscription costs are the lowest in the County if not the South of England and designed that way to encourage all levels of player to be able to participate including reduced training only fees. We have an excellent Club web site and all coaches are encouraged to use WhatsApp and SPOND for effective communication. 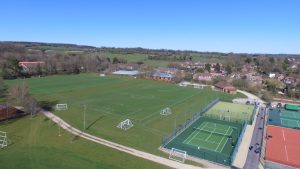 For a village club the facilities are outstanding with a fully refurbished Clubhouse, a floodlit all weather pitch for small sided games and training and a range of well-managed and cared for pitches. We are well known for fair play and our blue and white team colours and you cannot miss our excellent Clubhouse sign.

Last season we teamed up with Pendle Sports to provide quality kit. 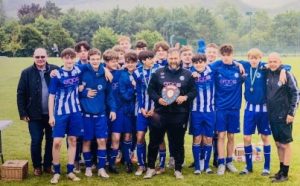 If you are interested in joining a progressive and family friendly club, where our ethos is football should be fun, then please contact us through our club web site. 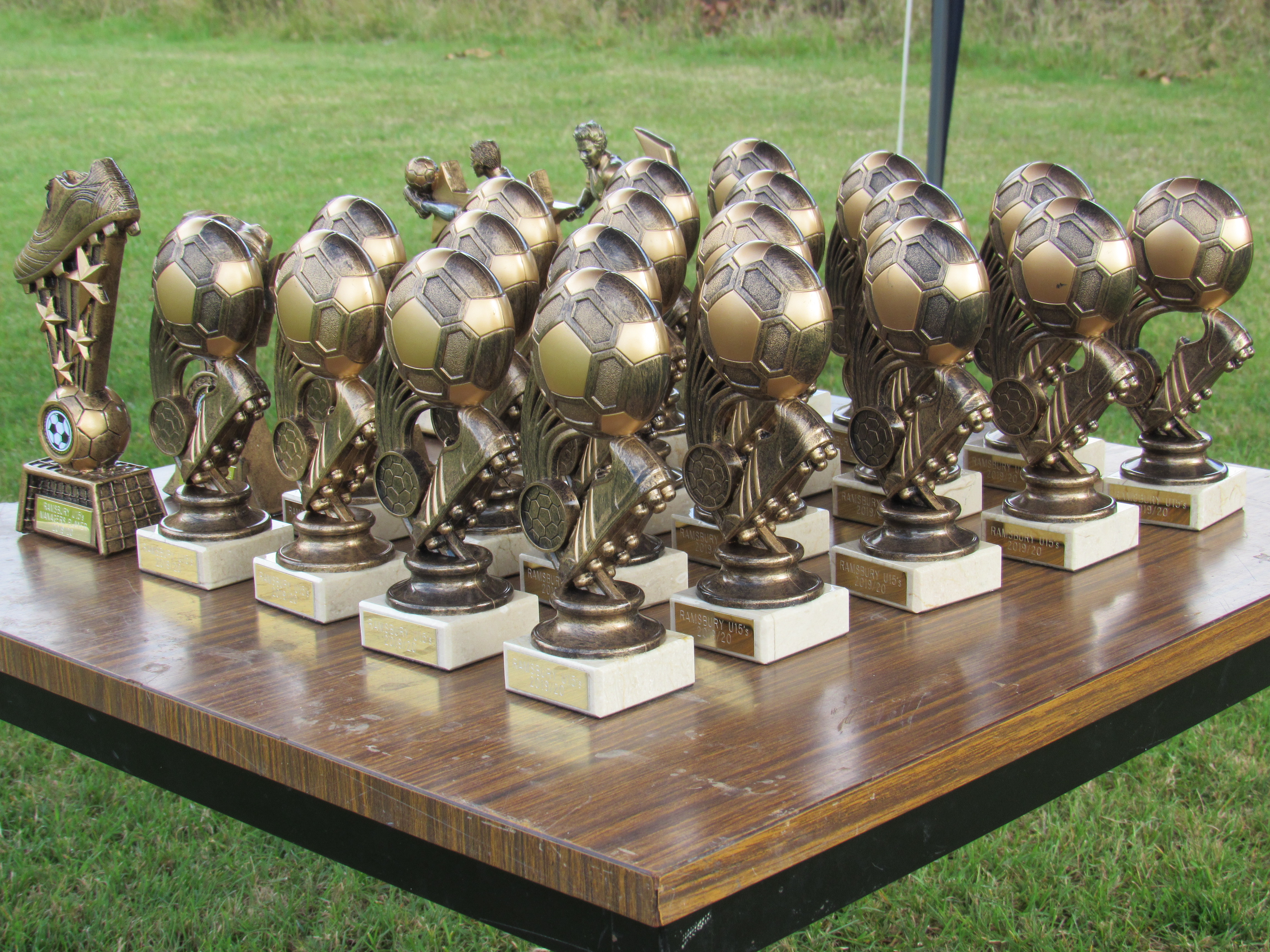 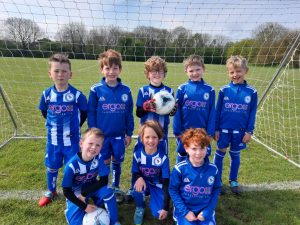 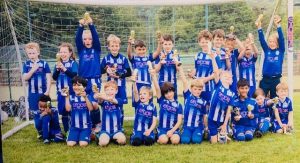 Welcome to the Youngest Squad

Welcome to the youngest squad at Ramsbury Football Club.

The Under 6’s kick off with an hour of fun and games every Saturday morning at 09:30 and absolutely everybody is welcome.

Catching, throwing, kicking, running, standing still as statues… we focus on a combination of games to develop fitness and coordination with basic skills training and a 10-minute ‘match’ at the end of each session.

Please make sure that your superstars arrive with:

Mums and Dads are always actively encouraged to join in (so take off those Jimmy Choos) and we ask that you stay (or organise for an adult to remain in loco parentis) for the full hour, please. 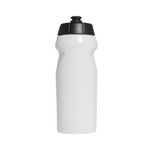 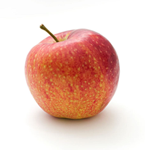 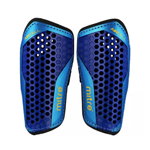 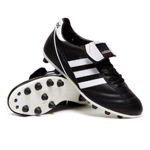 The Ramsbury FC Registration Form has been updated for the 2020-2021 Season. It has the correct subscriptions for all age groups and concessions for those signed on last season who are re-joining for this season; early payment before 30 Sep 20 and for the U6 age group and those who are training only.

Ramsbury FC takes pride in providing a grassroots community that is both affordable with most likely the lowest subscription costs in the League whilst providing football on safe, fun and inclusive environment.

Please note that all players joining or playing for Ramsbury Football Club are required to have completed the attached Club registration form, handed to respective team coaches, with subscriptions paid as requested.

I look forward to you all joining our fantastic Football Club. 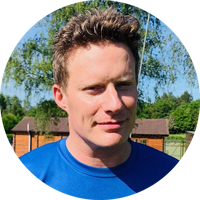