On a very cold and drizzly Saturday morning Ramsbury FC U15s hosted Pewsey FC U15s for a 6 a side competition in lieu of a scheduled 11 a side return match that had to be postponed due to the state of the pitches.

There were 5 teams in total with Ramsbury FC U15s fielding 3 teams and Pewsey 2. Although conditions were slippy and not ideal, all teams put in spirited performances and at times played some very neat passing football. 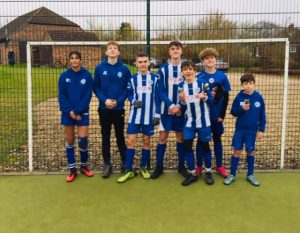 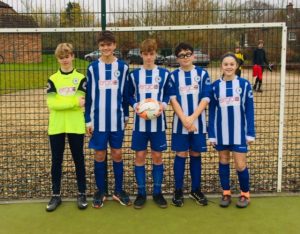 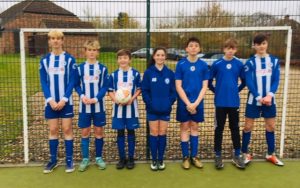 Both Ramsbury B and Ramsbury C made it an all Ramsbury final with Ramsbury B winning with a golden goal to get the win! A great result, but so well played by all the teams and we will do this again.

Thanks to Andy for keeping score and Iain the Pewsey Coach for helping run everything on the day and thanks to all supporters and players who made this a really fun event. 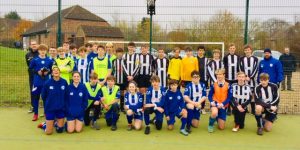 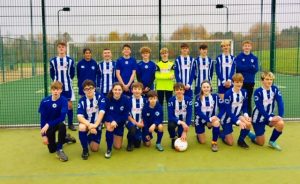